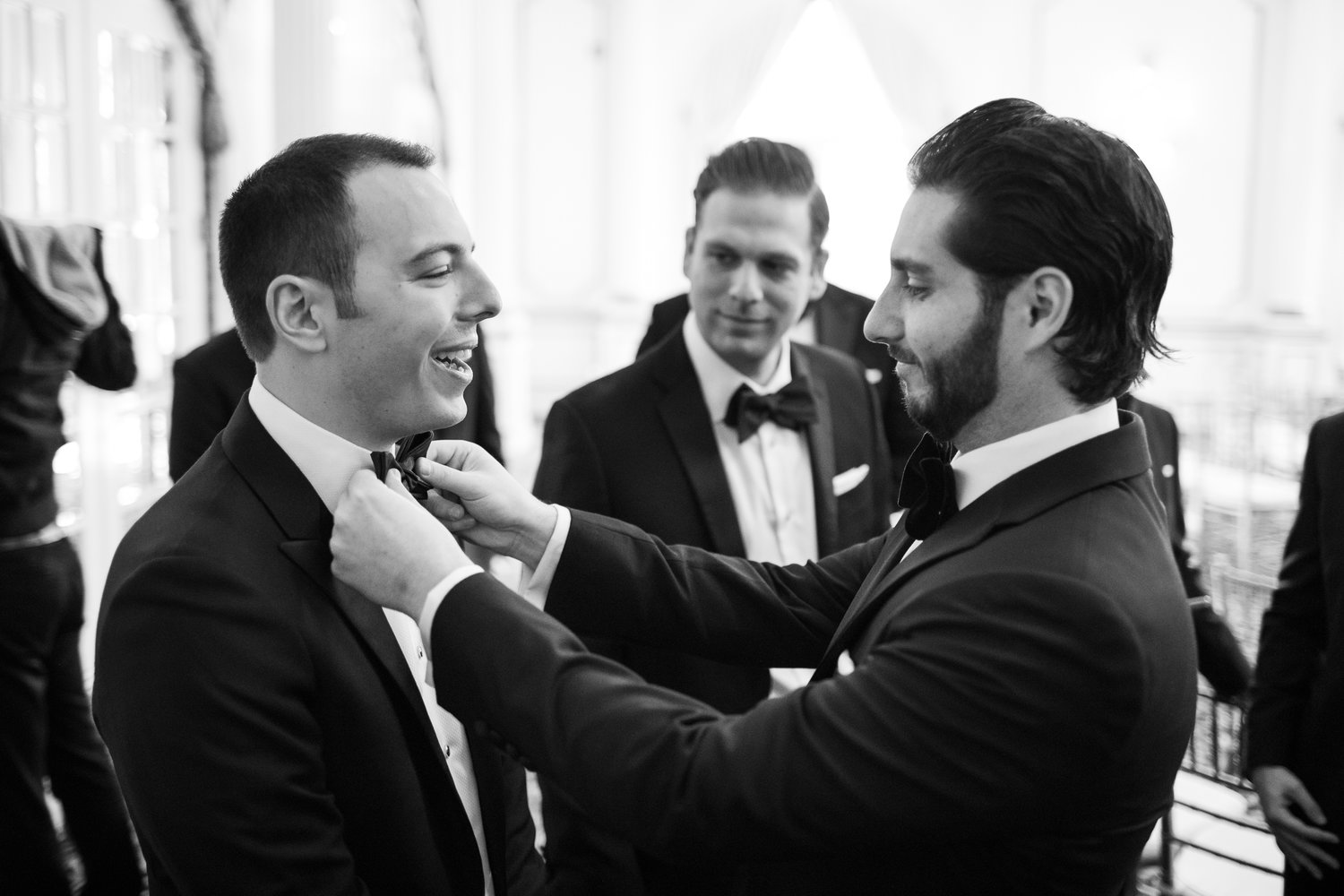 Struggling to choose your Best Man? Our guide to helping you make the right choice…

For some grooms, choosing a best man couldn’t be easier. In fact, they basically pick themselves. A lifelong friend who knows you better than you know yourself. He gets (and even likes!) your jokes, he’s helped you celebrate your ups, and been there for you duringthe downs.

If you’re Batman, then he’s Robin. A truly dynamic duo.

Or perhaps you’d choose a family-member to take on this incredibly important role. A brother, uncle or stepfather. This reliable and trusted figure has watched you grow into the man you are today.

But for other grooms, choosing a best man is not so easy: 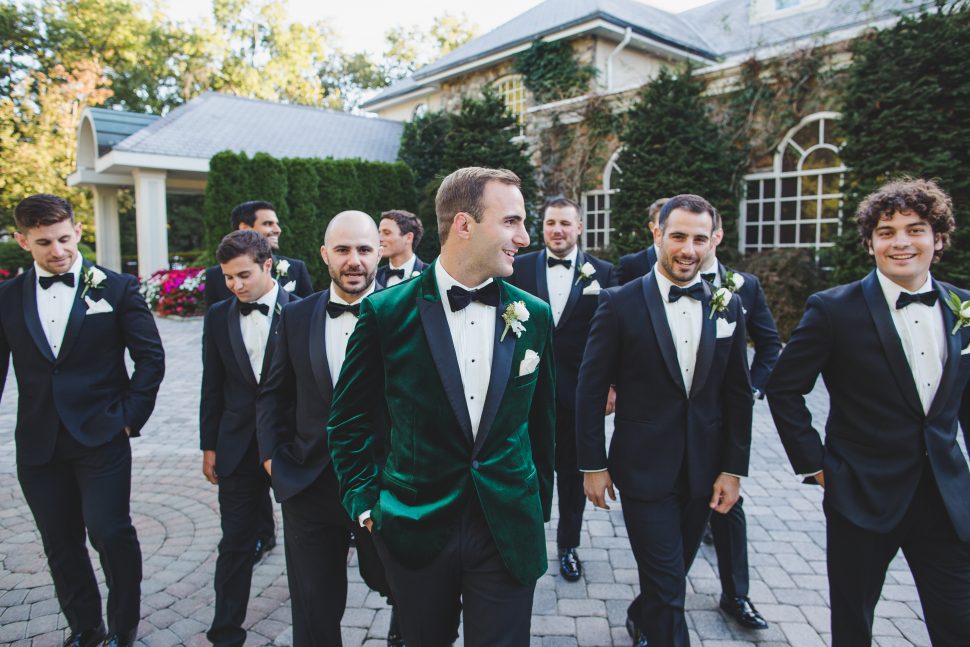 With so many great friends, it can be hard choosing a best man

It is important to know that choosing a best man isn’t meant to be a reward for being a closefriend. Instead you should be thinking about the person he is, and whether he is going to be able to handle some fairly major responsibilities at your wedding.

Here is a list of questions to help guide you. But before we start answering them, let’s ask:

Would your best man ride into battle with you?

Or rather, would he join you on a midnight raid to the neighboring village to kidnap your future wife? Because according to Mental Floss, this is how the concept of a best man first came about…

Hundreds of years ago, in Gothic Germany, it was expected that young men would marry someonefrom their village. However, if all the local ladies had been ‘claimed’ then
the groom-to-be would need to look elsewhere… Most likely the village next-door.

Having identified a young maiden, he would then sneak into the neighboring village, kidnap her, and carry her back to his own village where they would quickly get married (most likely against her will).

Knowing that the fair lady would not be taken without a fight, our groom would select a “best man” tohelp protect him while he was on his marital mission. When picking his best man, the Medieval Goth would look for a good fighter who would not run away if things went south during the raid. He would want someone he could trust.

And this ‘best man’s’ duties extended right up through the wedding ceremony, positioning himself atthe side of the marrying couple to be on-hand if the family of the bride tried to steal her back / save her. A tradition we still see today.

The best man would even stand sentry outside the newly-weds home on the first night until the marriage was consummated, after which she would not be able to marry anyone else. Thankfully, this custom has died out! 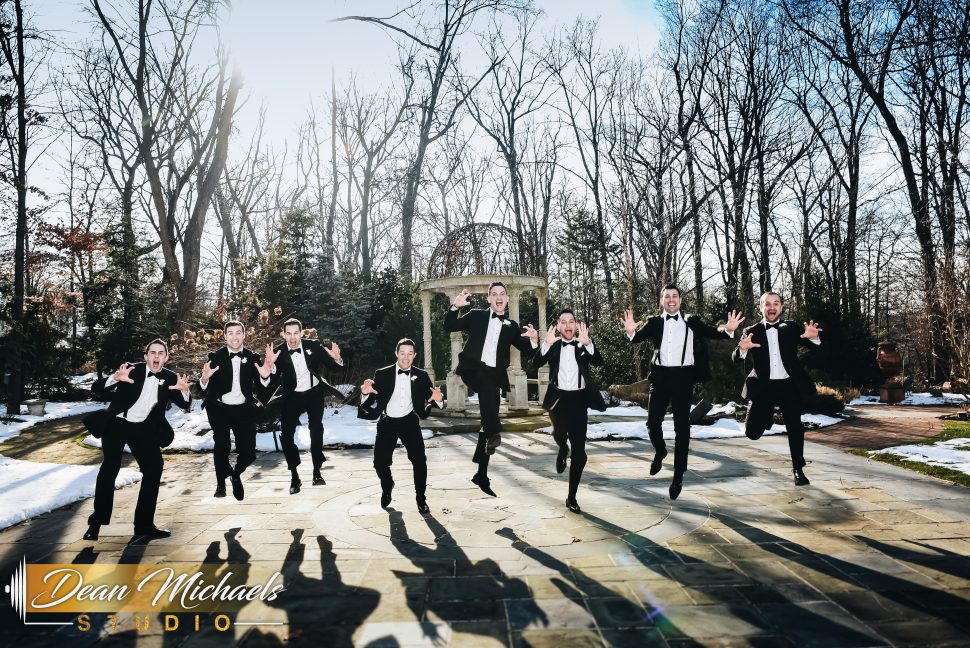 Today, you don’t need to pick your best man based on his kidnapping skills or prowess with a battle ax; however, there are some similarities in choosing your best man, you want someone:

So here is a list of questions to ask yourself as you assess your best man options to help you make the right choice:

Is your best man organized?

This is the big one. Your best man needs to be all over the whos, the wheres and the whats. He isn’tjust making sure your bachelor party is the greatest event of the decade, he also knows the names of all the bridesmaids, where the groomsmen need to stand during the ceremony, and what time the guests will be arriving at the reception.

Here are some of the things your best man will be covering:

It goes without saying, your Bachelor Party needs to be epic.

Following a tradition that dates back to 5th Century BC Sparta, this is a time for friends of the groomto come together and celebrate him ‘becoming a man’. From a camping trip by the lake to a pokerweekend in Vegas, from a D&D session in the basement to paintballing in the woods, there are so many fun ways to celebrate.

But it takes a lot of organization:

Ideally the best man knows most, if not all, the other people on the Bachelor Party. He’s someone people respect and like. When he sends out a group text asking people to venmo him the deposits, everyone gets to it right away.

Let’s face it, Bachelor Parties can be a minefield. But with the right planning and execution, the best man can create the most incredible experience: a send-off for the groom that reflects the amazing friendship they share.

In many instances a wedding planner will be on top of all the wedding day logistics; however, there are certain things you may want your best man to handle, e.g.:

The best man may find himself playing quarterback for the entire wedding party! Carrying the Maid ofHonor’s lip balm, helping the Bride’s grandmother out of the taxi and double-checking Cousin Pete gets the vegetarian meal option at dinner. 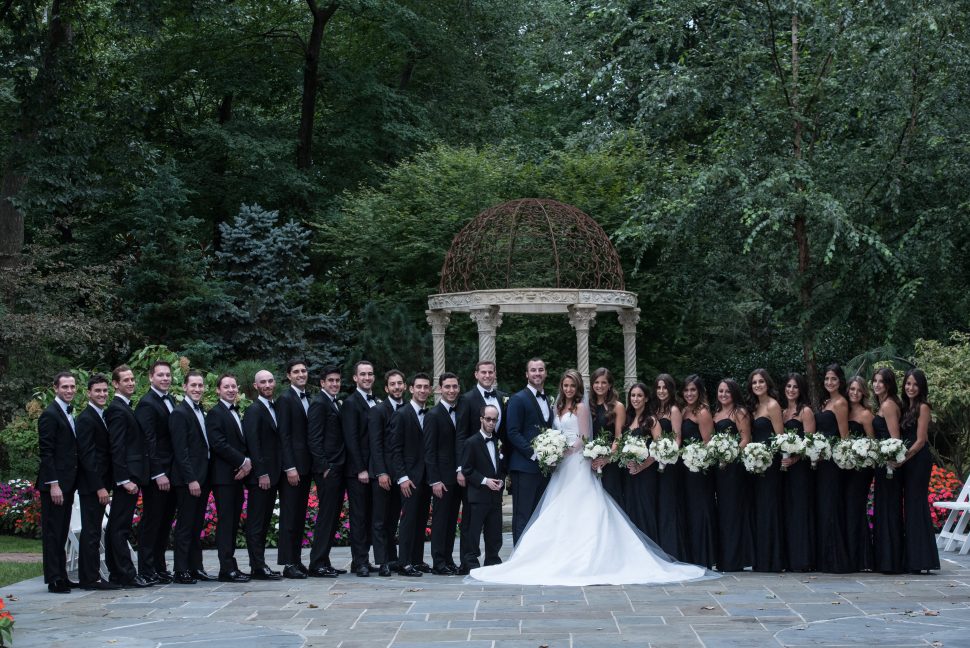 Does your best man really care?

Seemingly obvious, it is crucial your best man not only knows what your priorities are for the wedding, but can make sure they happen. For example:

Ultimately, your best man needs to be detail-oriented and solution-focused. His primary focus is making sure you and your bride have the most incredible day, even if that means he has to do a little running around to make it happen. 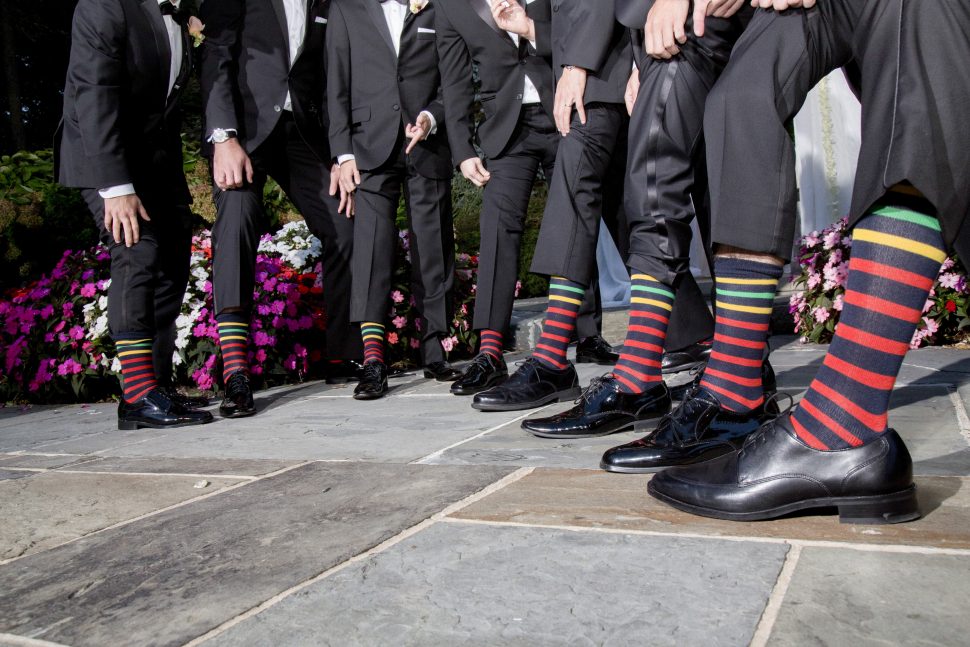 You may only have one best man, but there are other ways of making the rest of your groomsmen feel included

How good is your best man at speaking in public?

This is a tough one, because as we all know public speaking is America’s number one fear.Statistically, people would rather handle a snake or peer off the edge of a skyscraper than speak infront of an audience. And yet, it’s an integral part of the best man’s duties. In fact, it’s one of the things most people remember and talk about when looking back at someone’s wedding.

So here are a couple of tips when thinking about your best man, and his ability to give a good best man speech:

Is he going to wing it?

Winston Churchill – widely regarded as one of the best public speakers of all time – did not wing it. Every speech was immaculately prepared. Of course addressing your wedding guests is very different to The House of Commons; but all the same, your best man should have written and refined his speech to give it the best chance of success.

Is he going to upset anyone?

Best man speeches are meant to be a fun, uplifting part of the wedding. A little gentle teasing of the groom (but never the bride!) and some PG stories that everyone can enjoy – from the 6-year-old cousins to the 90-year-old grandmas. Most people have a skeleton or two in the closet, but this is not the time for them to be revealed. If you think the best man might not know the line between funny and offensive, then you may want to consider another person.

Does he speak clearly?

This is tricky, because some people mumble. It’s not their fault; but it also means they won’t make agood public speaker. It is a total mood-killer when guests are straining to hear the speech, and will often end up with them talking among themselves, which is not what you want.

So as you find yourself thinking about who to pick for this incredibly important role, be sure to consider not just about how much you like the person; but also if they are going to be able to help you make the wedding the success you and your fiancée envision.

Remember, some people may not want to be the best man. And that’s okay. Better to know now, nota few months down the line. Similarly, you may choose to have best men, not a single best man, with responsibilities being shared. And finally, you may even want a best woman for the role. Youshouldn’t feel tethered to tradition here, it’s whatever works for you.

PS – whomever you choose, don’t forget to give them an awesome gift. They’ll definitely deserve it! 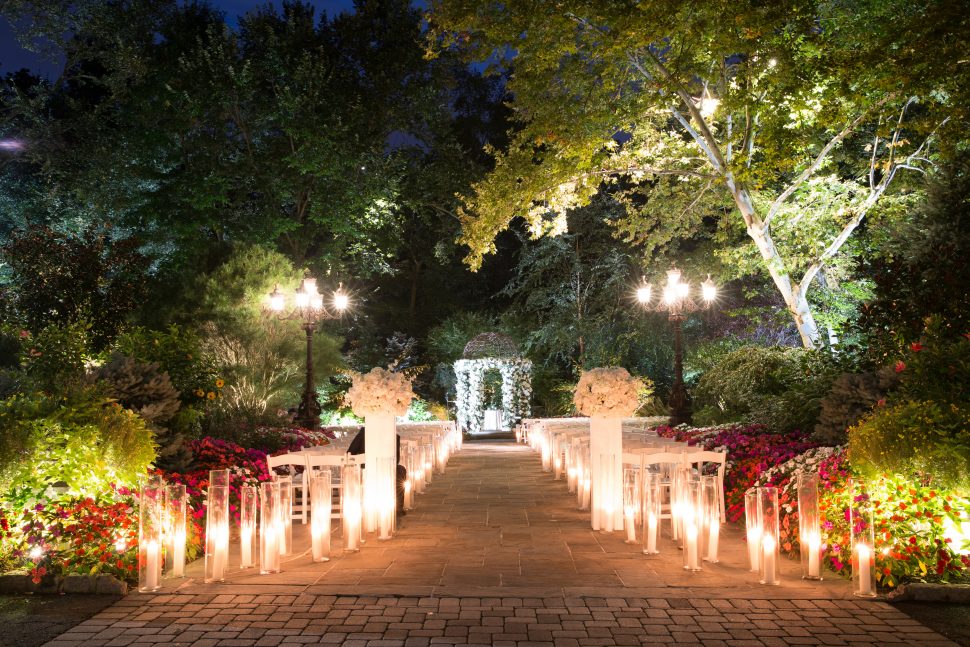 The Crystal Plaza is widely regarded as one of the finest wedding and event venues in the US. Based in Livingston, NJ we offer impeccable white-glove service to meet the exacting needs of our guests. Please contact us on info@crystalplaza.com to learn more.