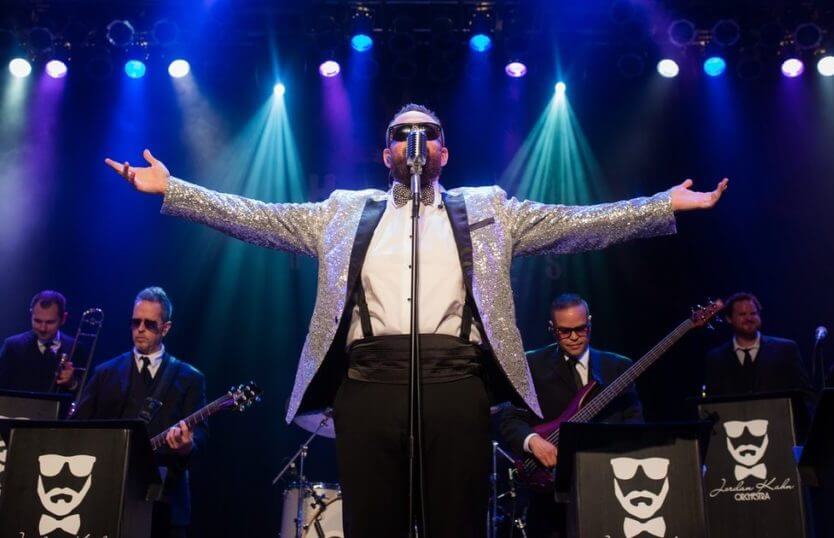 The Jordan Kahn Music Company has become the fastest rising entertainment company in the world, establishing itself as the new standard in luxury entertainment for every kind of celebration.

As described in his multiple features in Vogue Magazine, Fortune Magazine and People Magazine, Jordan Kahn’s bands have performed for President George W. Bush and the First Family, “The Bachelor in Paradise” stars Jared Haibon and Ashley Iaconetti, Ben and Jessica’s “The Bachelor” wedding, Jerry Jones, Mark Cuban, and the founder of Yelp, Jeremy Stoppelman.